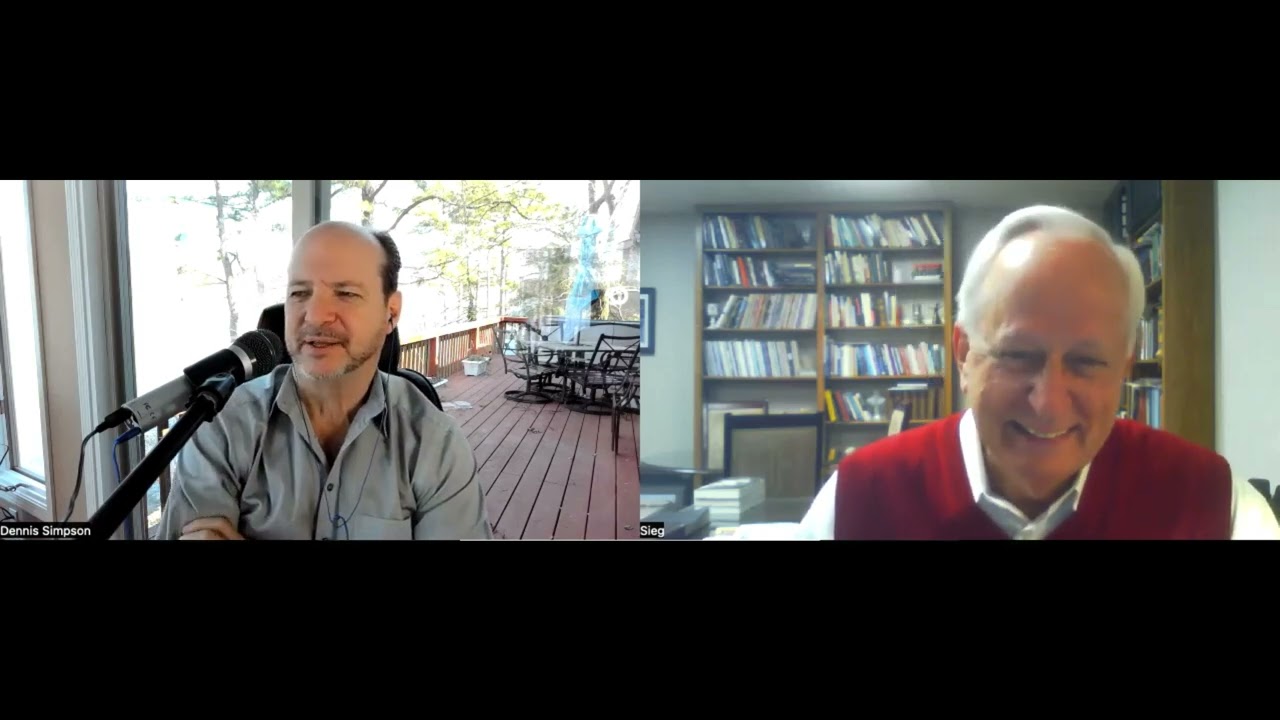 Our guest today is Siegfried Johnson. “Sieg” is the Senior Pastor of Christ of the Hills United Methodist Church in Hot Springs Village, Arkansas. He is also the author of a new book – a historical religious novel – “Dancing With David.” Feathered Quill did a recent review of the book here. You can buy the book at Amazon.

From Sieg’s website we have this description of the book:
“There are only 150 psalms in my Bible!” a friend said to me yesterday after seeing a summary of my new book, Dancing with David. “Is your Psalm 151 an invention of your imagination?”

Well, yes and no. Since the late 1980s, working on the Dead Sea Scrolls in Ann Arbor, I’ve been fascinated with the non-biblical Psalm 151, which has been known since before Jesus’ time. The Septuagint (the Greek translation of the Hebrew Bible made in Egypt before the birth of Jesus), added the brief psalm, King David telling only two stories of his celebrated life: (1) that though he was smaller than his brothers, God chose him while keeping his father’s sheep; (2) and though much smaller than Goliath, he defeated the giant in bloody battle.

Only in 1956, with the excavation of Cave 11 at the Dead Sea, did it become known that Psalm 151 had a Hebrew original. Still, the Cave 11 scroll told ONLY those two early stories told of David’s incredible life.

So, you see, Psalm 151 is very real, but in Dancing with David I imagine a new Dead Sea discovery in 2021 that proves to be the original psalm, King David’s autobiography, inscribed on six limestone tablets that relate much more of his life, filling in the gaps all the way to his triumphant entrance into Jerusalem, allowing the reader to “Dance with David” as he leads the Ark of the Covenant into the city.

But there’s a mystery. The sixth tablet tells of a hidden Seventh Tablet, King David’s dying words and prophecy, which must be discovered before the land of Israel could know healing and peace. The Seventh Tablet must be discovered, the prophecy foretold, by David’s Kochav Hayam (Hebrew = Star of the Sea), the Muse who had appeared throughout his life to help him overcome the chief enemy of his soul, Hakol (Hebrew = the Voice).

This leads to a 2022 Holy Land quest for the Seventh Tablet, the Jewish professor/archaeologist (David Aaronson) joining with his former student and Christian pastor (Stella Maris). 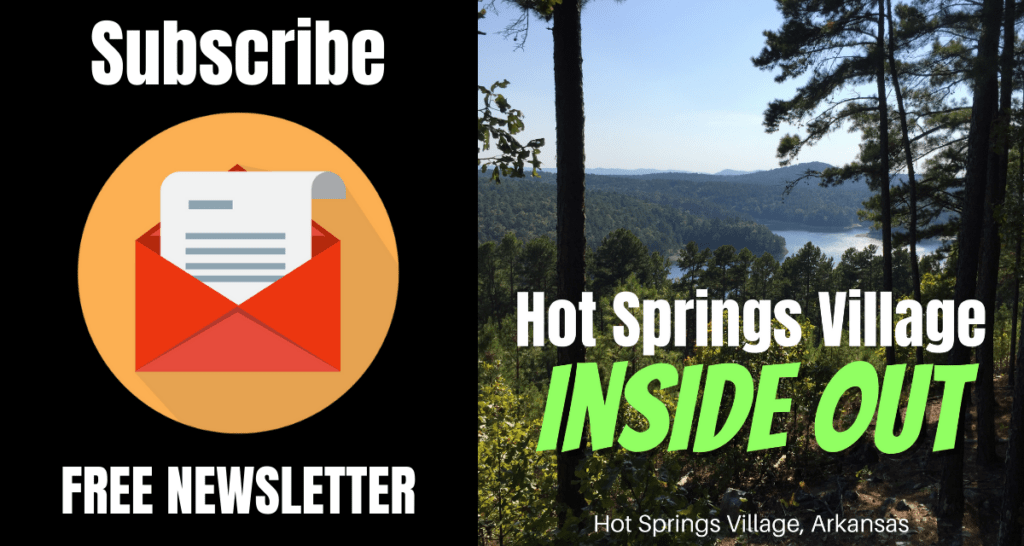 I podcast, coach executives, and generally help people figure it out. Find out more at RandyCantrell.com.